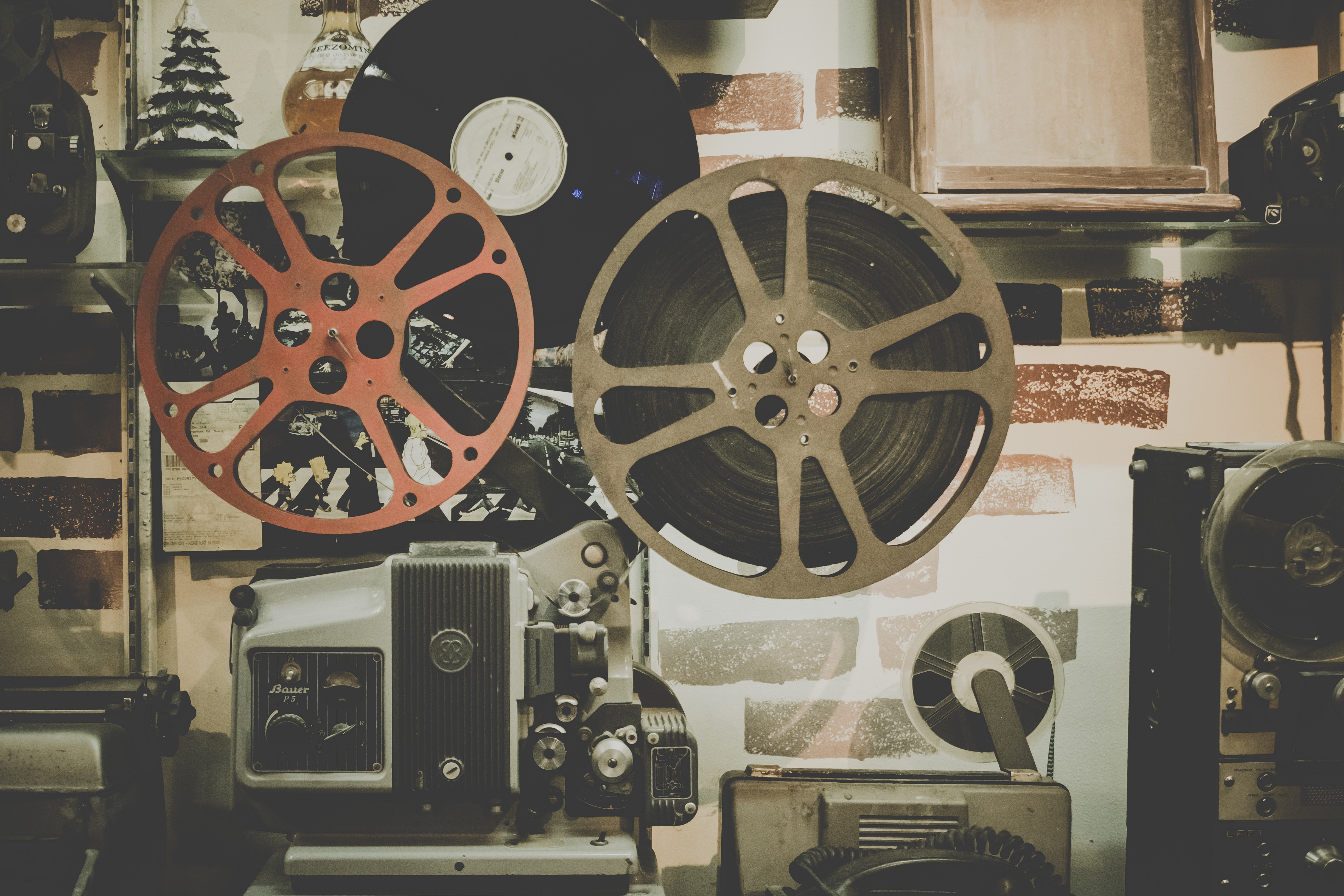 Can you believe it’s been 12 years since Charlie bit his brother's finger? Frankly, I can’t, but I think it’s common knowledge to business owners that television commercials have certainly worked historically better than a newspaper ad, for example, hence the heavy price tag on commercial spots vs. newspaper. So, it shouldn’t be difficult to translate that into the digital space.  Whether you need convincing, or you need to convince your boss to invest, we are here to help you get the most bang for your buck.

Whatever viral video strikes your fancy the most, they are here, but how do you leverage video marketing into new business for your company? Charlie wasn’t selling anything after all so who cares about video, right? If you don’t, perhaps some of these facts will make you a ‘Reel’ believer.

As digital marketing evolves, we continue to see trends favoring video. Here are some quick and easy video marketing statistics that should urge you to invest in that video project, YouTube ad, or simply qualify your Snapchat habit. Our friends at Hubspot did a great job breaking it down.